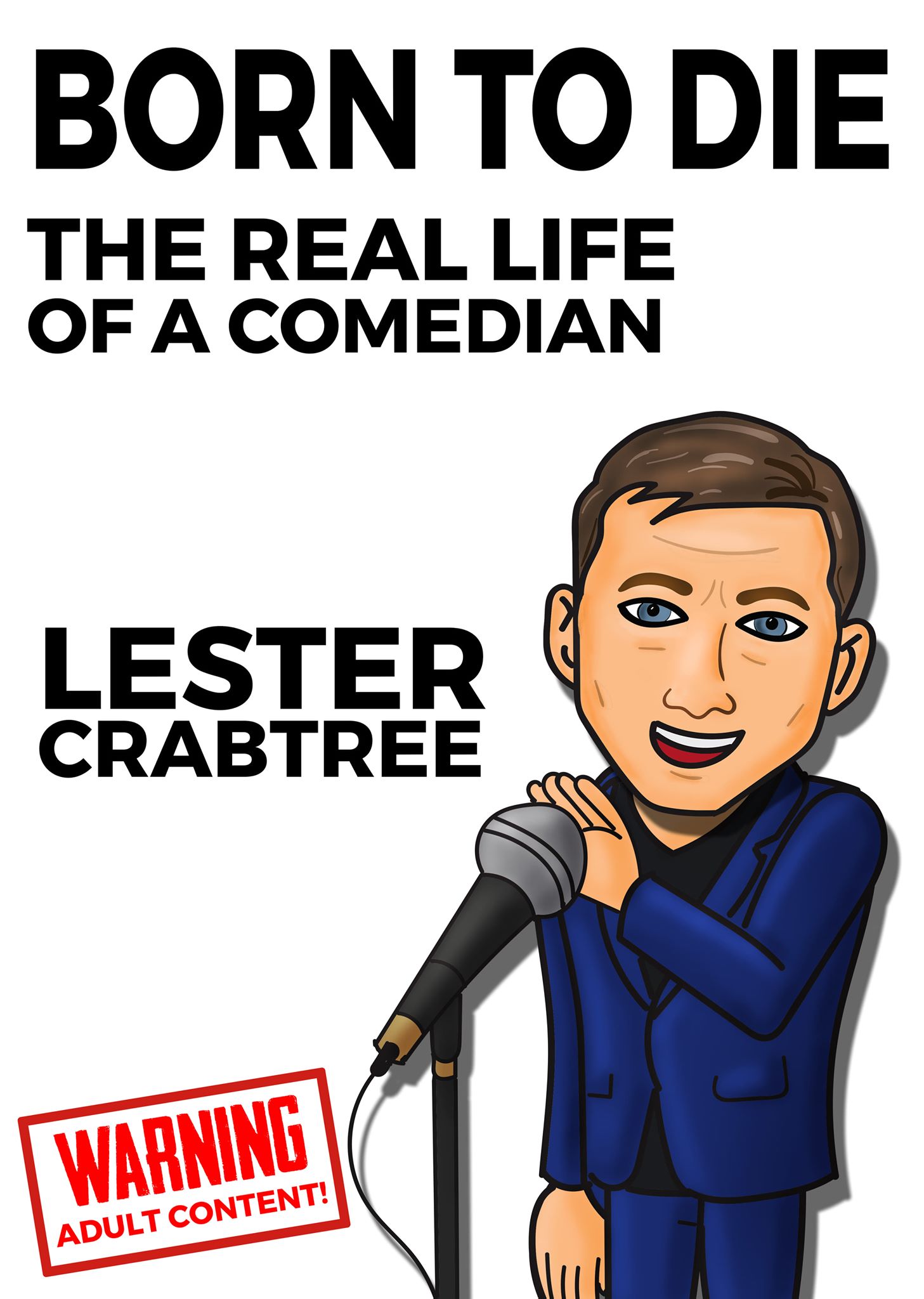 Purchase on Amazon or for a personal signed copy (UK & IRELAND ONLY), purchase via PayPal Pools.

To purchase a signed copy outside UK & Ireland, please email This email address is being protected from spambots. You need JavaScript enabled to view it.

Lester Crabtree - Comedian to the Stars

Lester Crabtree is an outstanding, dynamic comedian with his own unique, cheeky, yet attacking style. Lester Crabtree has undoubtedly emerged as one of the most sought after comedians on the UK comedy & Corporate after dinner circuit today.

Some of the celebrities Lester has worked with:

One Of The Funniest Comedians In The World.......

"The Independent on Saturday"

A self styled comedian who has perfected his own style of comedy.

Never afraid to 'Get Stuck In'

Clever enough not to offend......Steve Lowry