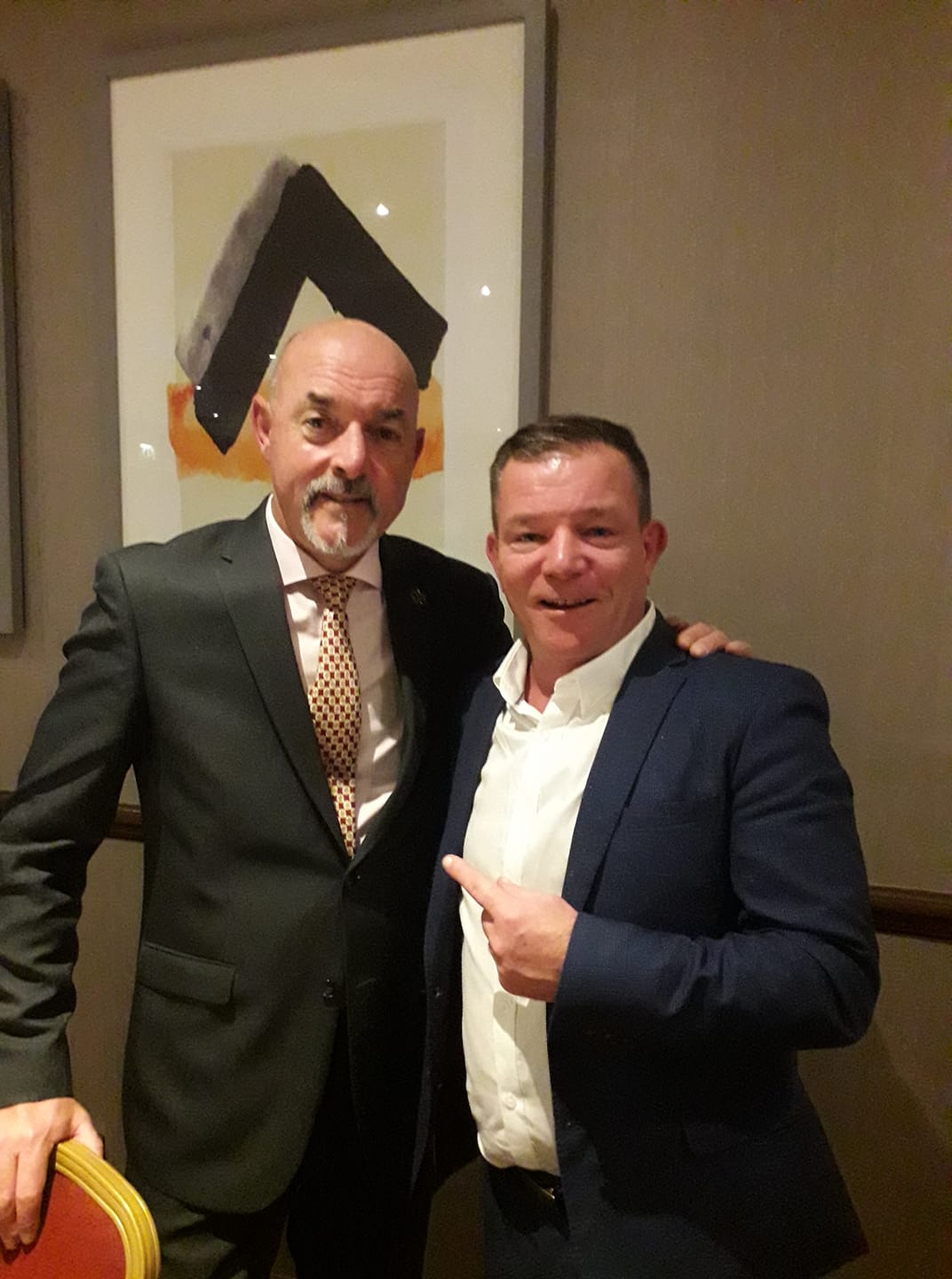 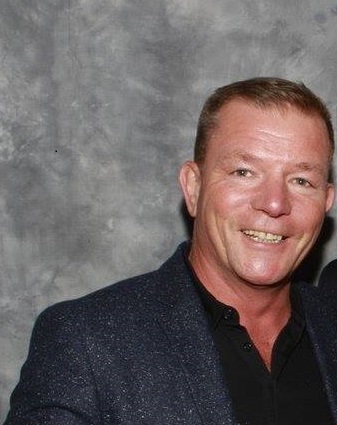 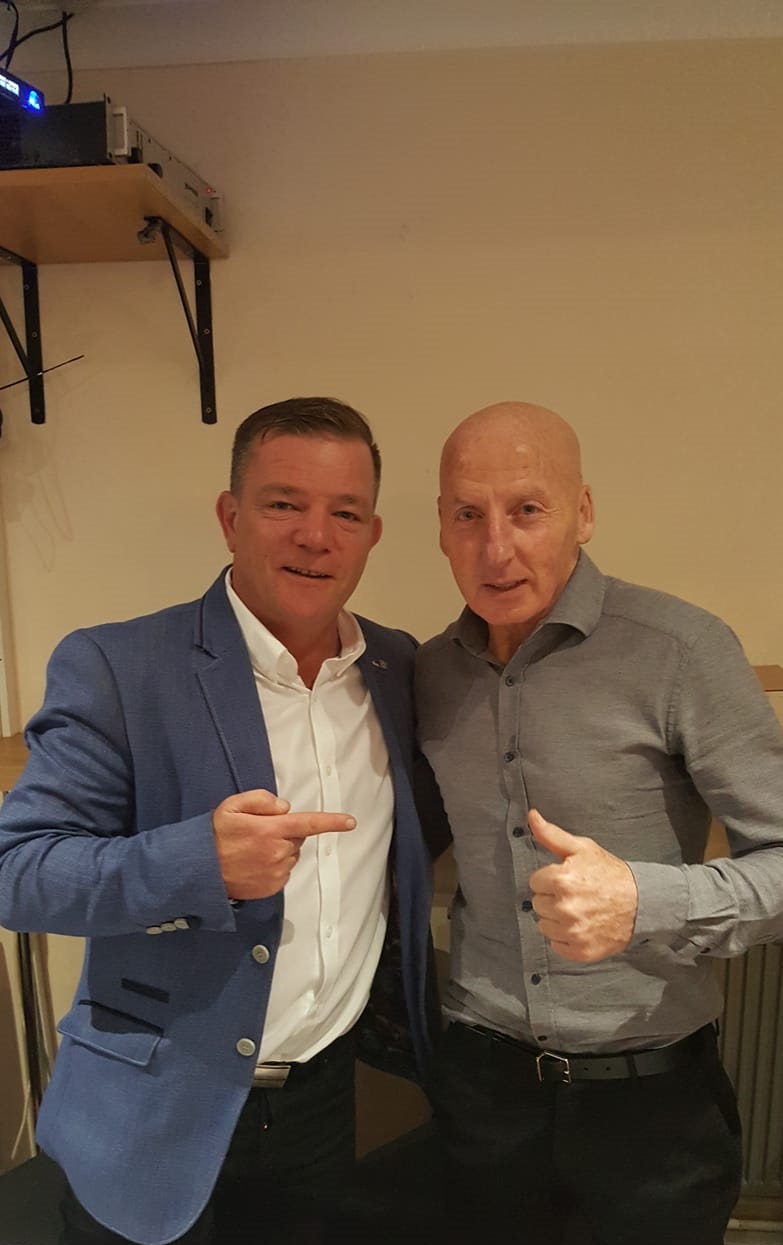 Lester Crabtree was born in the 1970's and named after the most famous jockey in the world "Lester Piggot." From Lester’s' name you can tell that he is the son of a Bookie, which is where it all began......

As well as a bookie, Lester's father was also a very popular and sought after entertainer in the 60's, 70's and 80's so it was natural Lester would follow.

At a very young age Lester's ambition was to become a jockey, however, the stage beat the stable and at the age of ten Lester performed on the boards for the very first time.

Lester swapped his stirrups for the smell of the crowd and the raw of the paint....yes he swapped his saddle for the lights and wonders of being an entertainer on the stage.

Between the ages of 18 and 27 Lester was a part time showman, and had numerous jobs from a window cleaner, a double glazing salesman to a quantity surveyor, it was at this stage he was signed up and became a professional Comedian.

Lester Crabtree is now a firm favourite in the UK and abroad and he performs in all types of venues including corporate functions, Cabaret, Sporting Dinners, Golf days, Military functions, and Comedy clubs, Theatre, Television and Radio.

Lester has worked in some fantastic venues which include topping the bill at Durban Exhibition centre in South Africa, Manchester United FC, Central pier Blackpool, Abu Dhabi Oilman’s Annual Golf tournament The Mike Tyson 2010 Tour and was the chosen comedian for the FIFA World Cup Dinner at Leicester City FC. Lester Recently achieved achieved one his lifelong ambitions, not only did he achieve this by meeting one of the greatest boxers of all time “Sugar Ray Leonard” but he performed alongside him and interviewed the legend about his career. Lester Crabtree has also performed on one of The Biggest Ships in The World - Oasis of The Seas for Royal Carribbean

Television appearances include: Ant and Decs Saturday night Take away, ITV'S out from the crowd and Sky TV'S Just for laughs.

Lester Crabtree is an outstanding unique comedian with the ability to perform at any type of function and this is what enables Lester to be selected time after time............Lester is also in demand as a Host for corporate functions and golf days

Lester is a very versatile comedian and is at ease whether performing to a mixed audience or Men only functions Lester has also appeared along side the likes of Mike Tyson, Ricky Hatton, Joe Frazier, Nigel Benn, Bernard Manning, The Merseybeats, UB40, AP McCoy,Jimmy Greaves, Tommy Docherty, Kevin Keegan, Sir Ian Mcgeechan,John Parrot, Steve Davis and Perrier Award Winner Daniel Kitson from Phoenix Nights to name a few. Click here to see others Lester has worked alongside.